They had always wanted to be installed in a large industrial unit. The cost for a start-up is prohibitive, and consequently, most chambers are owned by major car manufacturers and large research establishments rather than SME’s.

Once built, to innovate and save enormous costs by modifying hub-dynamometers, and this was made possible through an Innovation Networks Grant. AVA Consulting was ready for business, specialising in chassis and drive train NVH. 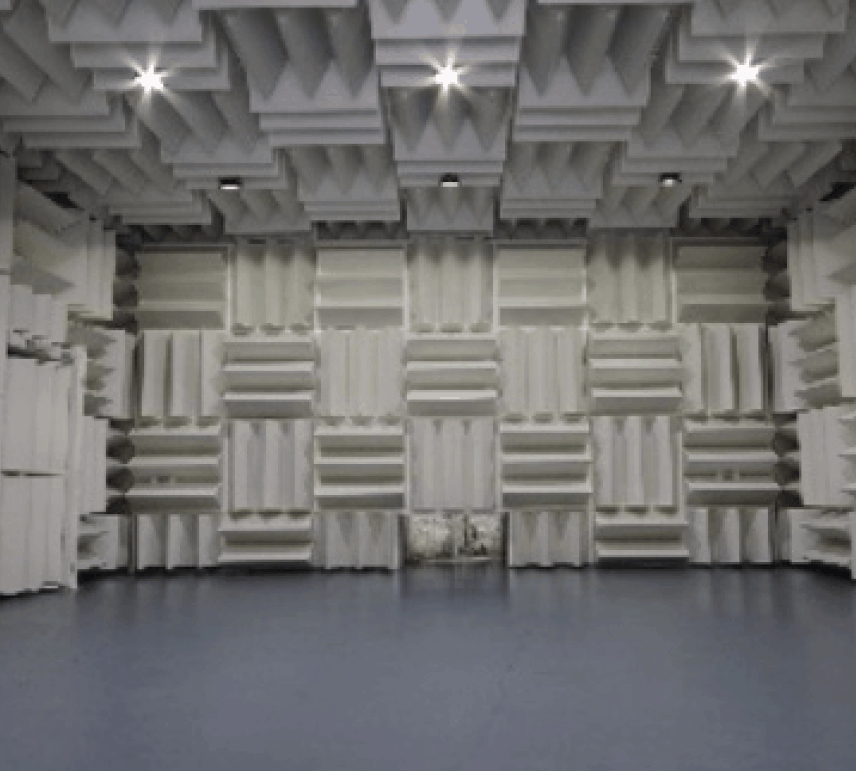 The next task was to large organisations is a complex journey.

They launched with an open day, inviting all kinds of businesses to be placed but growth was slow.

Their decision to test modifications that cannot be completed on an actual vehicle.

They have increased their facility to record racing game soundtracks!

Since the programme ended the team has grown from two to eight and AVA Consulting is a highly successful and profitable business with plans for further expansion in the UK and abroad.